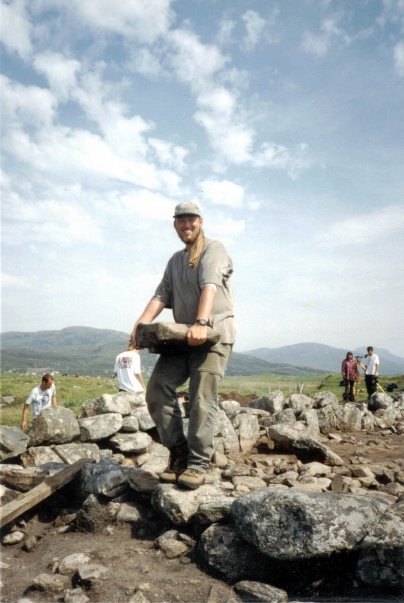 In the real world, the Kilted Dad has earned a B.A.’s in Anthropology and Ancient Studies as well as a M.Phil. degree in Archaeology from the University of Glasgow. During his studies he participated in investigations at Roman sites along Hadrian’s Wall, a post-Medieval croft in Scotland’s Outer Hebrides (thought to be the birthplace of Flora MacDonald), and a survey of Iron Age to Medieval sites on the Isle of Skye.

Professionally he has worked at the Public Museum of Grand Rapids, written for and edited for The Athena Review, and has worked for the past 15 years as a professional in nonprofit operations and fundraising. He is also a director for the Clan MacNicol Society of North America and editor of their journal Scorrybreac. 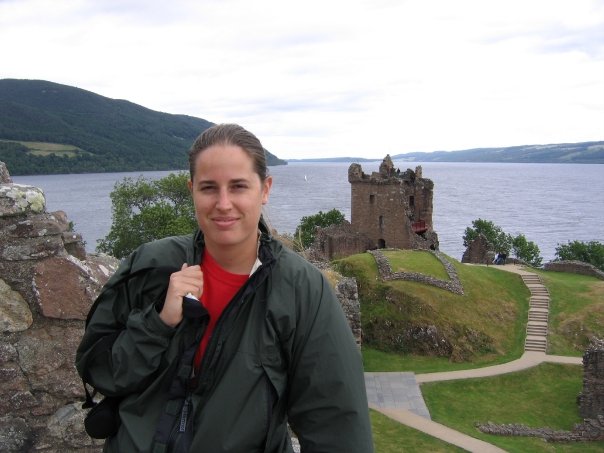 But she too has become a victim of unfitness, especially following the birth of the Kilted Kid. 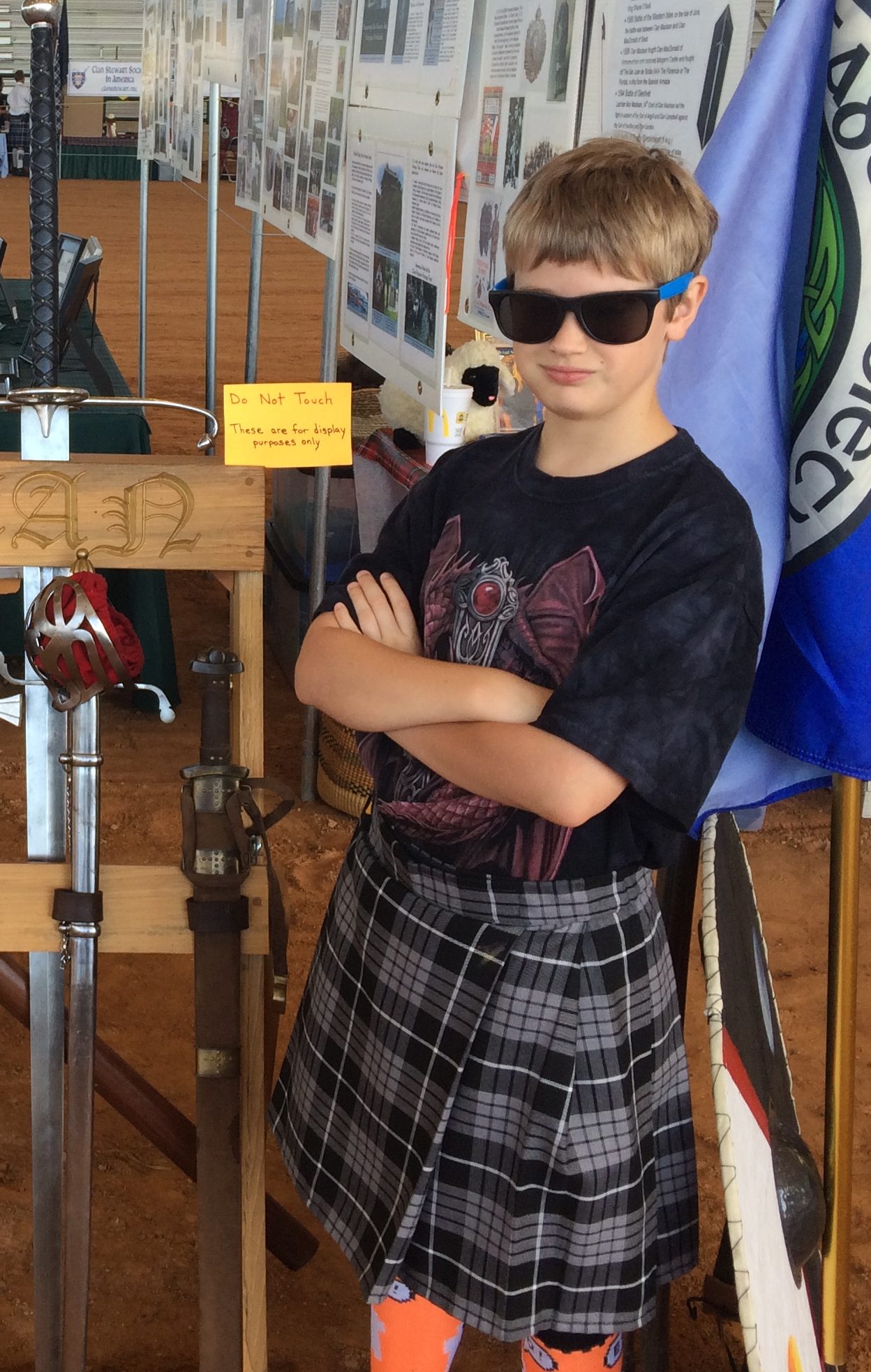 The Kilted Kid is a ten year old boy who loves video games and has a wild imagination but sometimes has a hard time explaining it.

I play hard and study not as hard, but I’ve learned a lot of good habits. When I snack, I prefer fruit especially oranges and grapes. So I’m doing something right.

I plan to help my dad along the way with my Fit Facts and Tips.