In honor of Pi Day, or what we call Scotch Pie Day here at the Kilted Dad, I bring you a short post on the Scotch Pie. 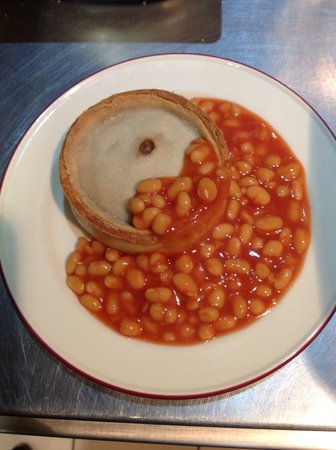 usually being kept secret. The shell of hot water crust is usually baked in straight-sided pans and the sides often rise higher than the top crust to allow for an accompaniment such as gravy, beans (my favorite), or an egg to be placed on top.

Scotch pies are believed to have originated in Scotland, hence the name Scotch Pie, but can be found throughout the United Kingdom, Canada, and at Highland Games everywhere. They are typical take-away fare (that means fast food in the UK) since the hard crust means they can be eaten without wrapper or utensils.

A Recipe for Scotch Pie

Thanks to Gordon Hamilton and Delishably for this Scotch Pie Recipe – it’s what my family will be having for dinner tonight:

A little bit of milk to glaze

The Real Pi and Pi Day

The real Pi Day is celebrated annually on March 14th (3/14) in honor of the mathematical constant Pi, which is often represented by the Greek Letter π. 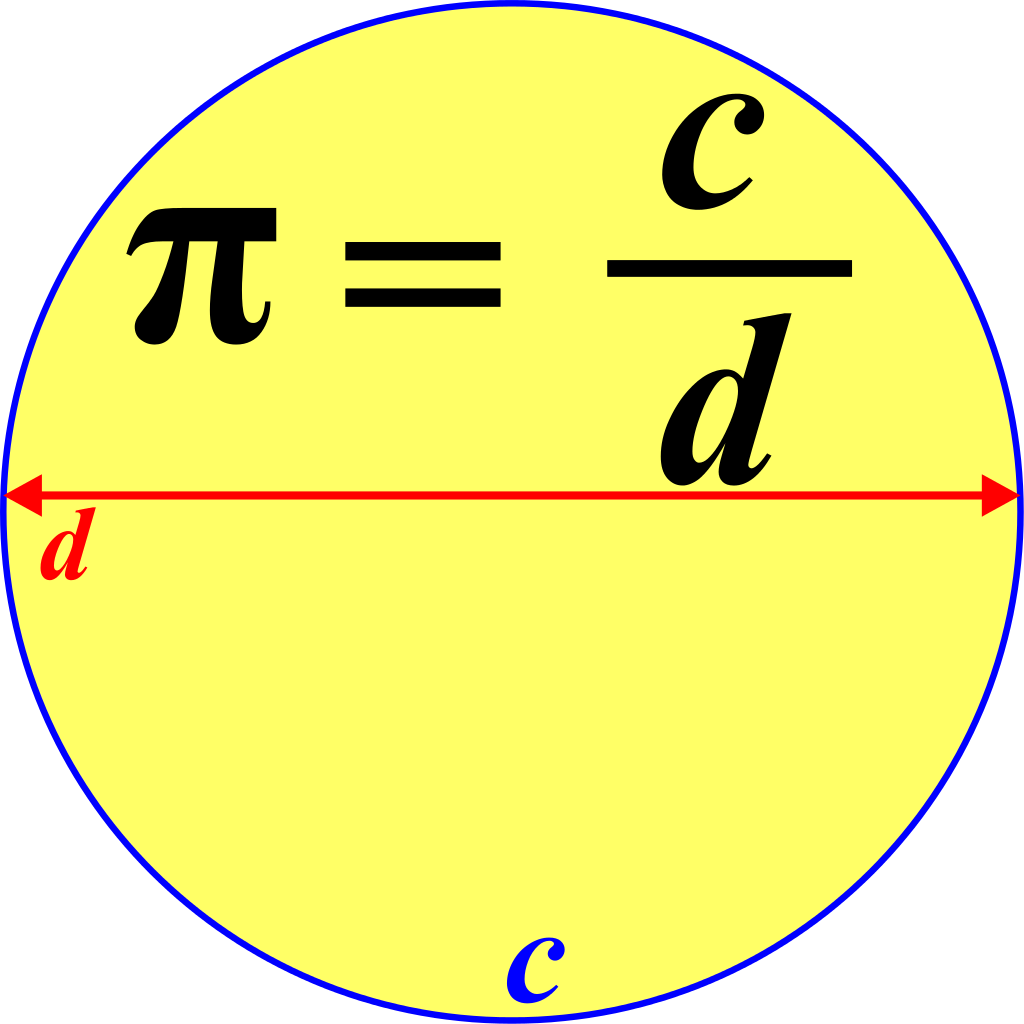 As I’m sure we all learned way back when in school, Pi represents the ratio of a circle’s circumference to its diameter. Just in case you’ve forgotten (since most of us have no practical, daily use for this bit of knowledge) the diameter is the measurement of a circle from side to side through the center and circumference is the measure around the outside of a circle. As a constant number, meaning that pi is the same for all circles of any size.

The symbol “π” was first used in 1706 by William Jones. A ‘p’ was chosen for ‘perimeter’ of circles, and the use of π became popular after being adopted by the Swiss mathematician 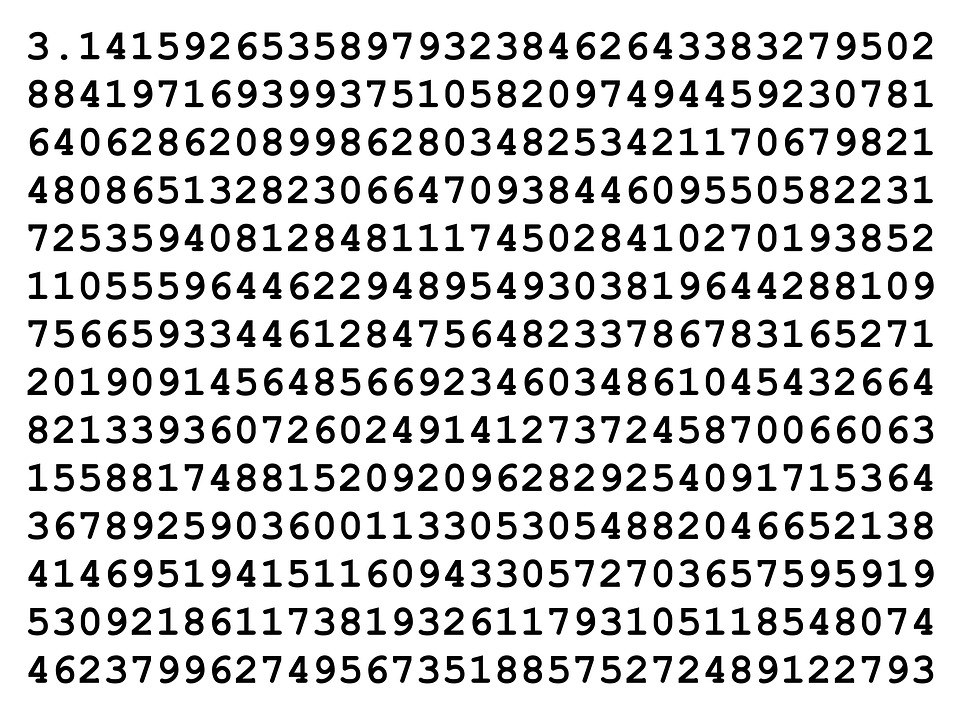 Leonhard Euler in 1737. In recent years, Pi has been calculated to over one trillion digits beyond the decimal point. Because Pi is an irrational and transcendental number, it will continue indefinitely without a pattern, developing a whole hobby called piphilology around calculating or memorizing as many digits as possible. See the image at right for a start.